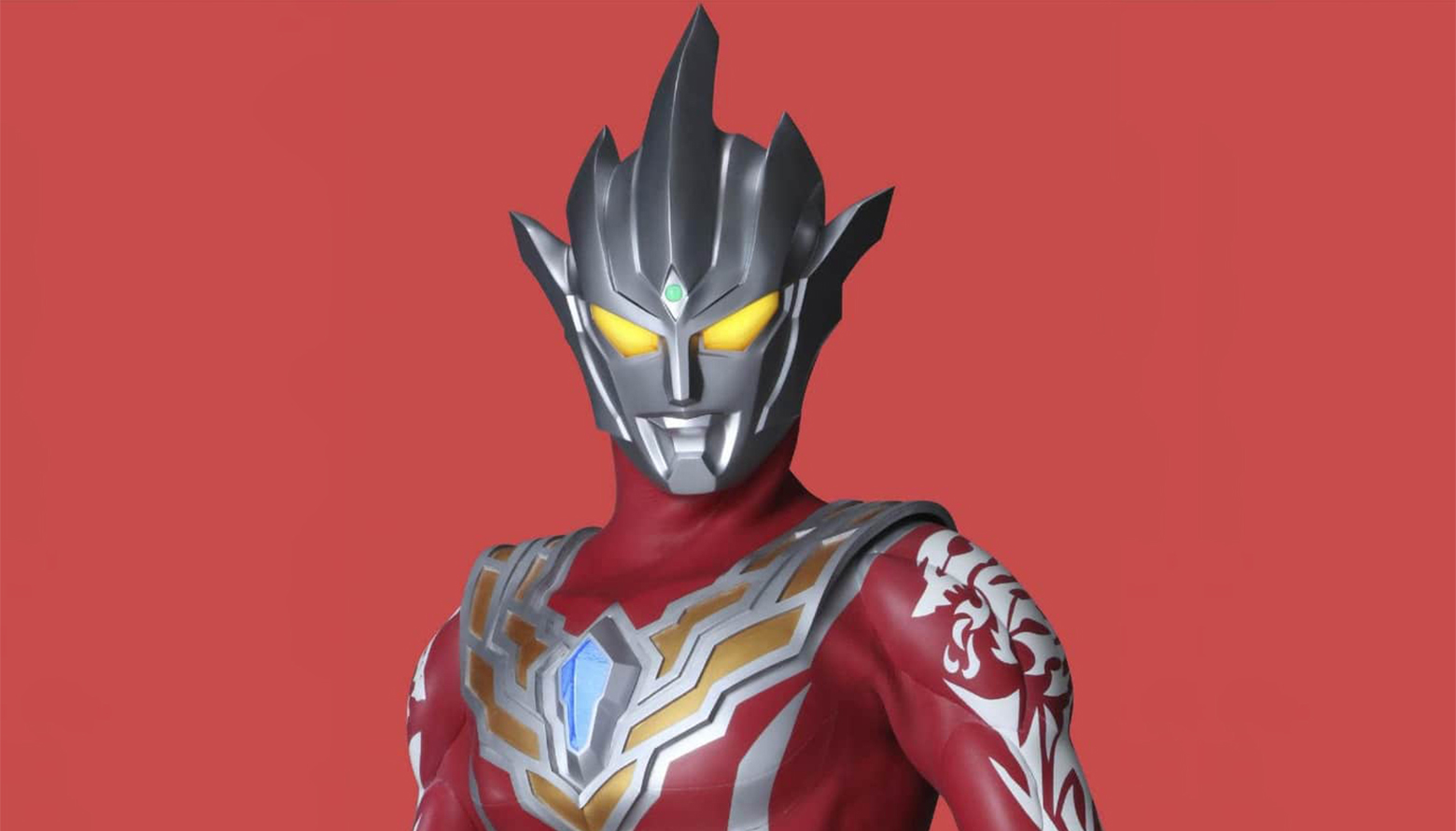 Ultraman Connection Live Presents: ULTRAMAN OFFICIAL YouTube 2 Million Subscribers Celebration was watched by thousands all over the world this past weekend, and fans who attended the special digital event were finally introduced properly to the new Ultraman hero debuting in Ultra Galaxy Fight: The Destined Crossroad: Master of the Red Dragon and White Tiger Fist—Ultraman Regulos! Also introduced was his Japanese voice actor, Shugo Nakamura! What we already know about this new Ultra is that he has been held captive in the Kingdom, the home of the Absolutians, and that the crests on his arms were recognized as the markings ofD60’s legendary Cosmo Beast Style martial arts by Yullian, who was also imprisoned there. It is said that his skill in these arts make him a mighty combatant, and also seem to tie him to the warrior of the Absolutians, Absolute Diavolo. For everyone who was notable to attend the special show, here is a character trailer of Regulos, showing the martially skilled Ultraman in action, as well as an interview with Shugo Nakamura, Regulos’ voice actor, by Sean Nichols!

Hello everyone. My name is Shugo Nakamura, and I will be voicing Ultraman Regulos! I would like to express my gratitude for being given this incredible opportunity. I think most people at one point have wished to become a hero, haven’t they? I’m one of those people, too. But I never thought the day that I actually get to become hero would ever come… The night before the first recording I was so nervous, I couldn’t sleep. I was the only person recording that day, but I worked with Regulos and the other heroes. I was allowed to record take after take and put everything I have into giving Regulos his voice. I can’t wait for everyone to hear it! It brings me joy knowing you are all out there waiting excitedly to do just that. As a new character, I hope you will all give Ultraman Regulos your support!

Height: 52meters Weight: 47000 tons Place of Birth: Unknown Special Attack: Red Dragon & White Tiger Strike A mysterious Ultraman held captive by the Absolutians. He learned the Cosmo Beast Style on Planet D60, a style of space martial arts said to be the strongest in the universe. The crest on his right arm holds the power of the Lightning White Tiger Fist, and the crest on his left arm contains the Flaming Red Dragon Fist.

In Ultraman Trigger, Absolute Diavolo’s martial arts style and special attacks were translated to “Cosmo Beast Fist” and “Juggernaut Charging Bull Fist” respectively. Since more information has been revealed, they will be translated to “Cosmo Beast Style” and “Juggernaut Charging Buffalo Strike” from now on. The subtitles will receive updates at a later date, and we are sorry for the inconvenience.