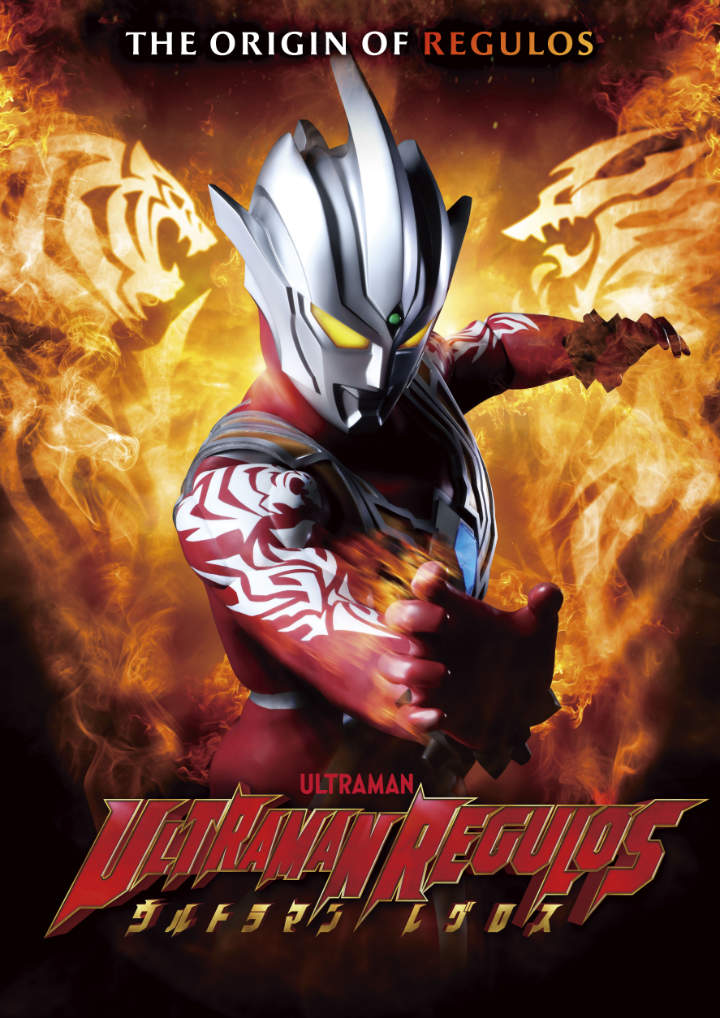 We are proud to announce that Ultraman Regulos will be coming soon to Ultraman Connection! This announcement includes the release of a teaser poster, teaser trailer, details of the opening theme, and the newest information surrounding central characters featured in the series.

Ultraman Regulos will be the first show to center around the mysterious titular hero, who made his stunning debut in Ultra Galaxy Fight: The Destined Crossroad, the third installment of the Ultra Galaxy Fight series. The show will finally reveal the shocking past of this hero who is still heavily shrouded in mystery.

The newly released trailer grants a first-listen to the series’ theme song “fist of hope”. Shugo Nakamura, the Japanese voice actor for Ultraman Regulos, wrote, composed, and sang the new song, breathing passion into the show.

The past of the mysterious hero, Ultraman Regulos, is revealed at last.

The origin of Regulos opens to Shugo Nakamura’s “fist of hope”.

Hello everyone, I’m Shugo Nakamura. By some miracle, not only am I tasked with voicing Ultraman Regulos, I also was tasked with his theme song! I put a great deal of passion into writing and composing it. I hope listeners will hear the song and raise their own fist of hope towards the future. I hope you enjoy it!

Ultraman Regulos in his younger days.

An Ultraman who ended up on Planet D60 close-to-death.

He has no memories save his name, Regulos.

He’s scouted by Master Alude who takes him into the Cosmo Beast Style martial art.

He trains alongside his fellow disciples.

Strongest practitioner and Grand Master of the Cosmo Beast Style.

A master of the ultimate Juggernaut Charging Buffalo Fist.

Instructor of the Cosmo Beast Style.

He is extremely serious and respects the Cosmo Beast style more than anyone.

Master of the Lightning White Tiger Fist, which wields the power of thunder.

He strikes with a sharp blow of lightning.

Master of the Flaming Red Dragon Fist, which wields the power of fire.

An adept at accurately striking an opponent’s weak spot, he is a free-spirited fighter who dislikes conforming to rules and conventions.

A female Cosmo Beast Fighter who cares a lot about Regulos.

Master of the Rapid Frozen Panther Fist, which wields the power of frost.

She throws freezing strikes faster than the eye can see.

A master of the Leaping Spirit Crane Fist, which wields the power of wind.

He can move gracefully in the air and slice his opponents.

A master of Phantom Water Snake Fist, which wields the power of water.

He strikes water currents into opponents with grace.

Currently in production (will come to Ultraman Connection) 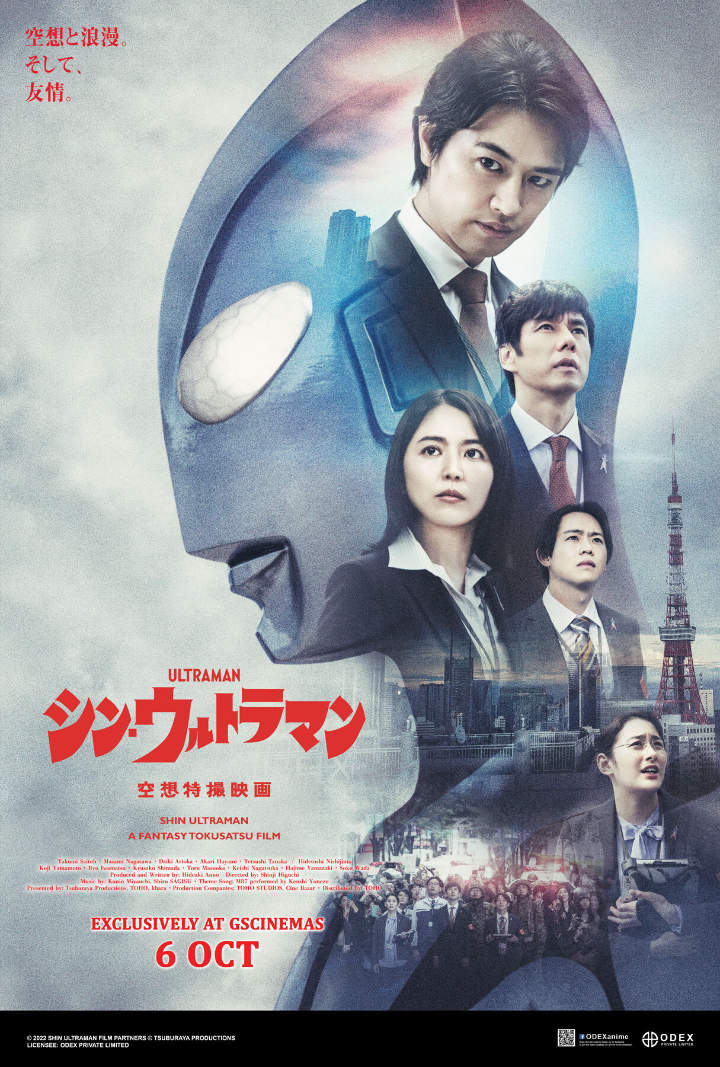 SHIN ULTRAMAN Will be Released at the Theaters in Indonesia and Malays . . .
Next 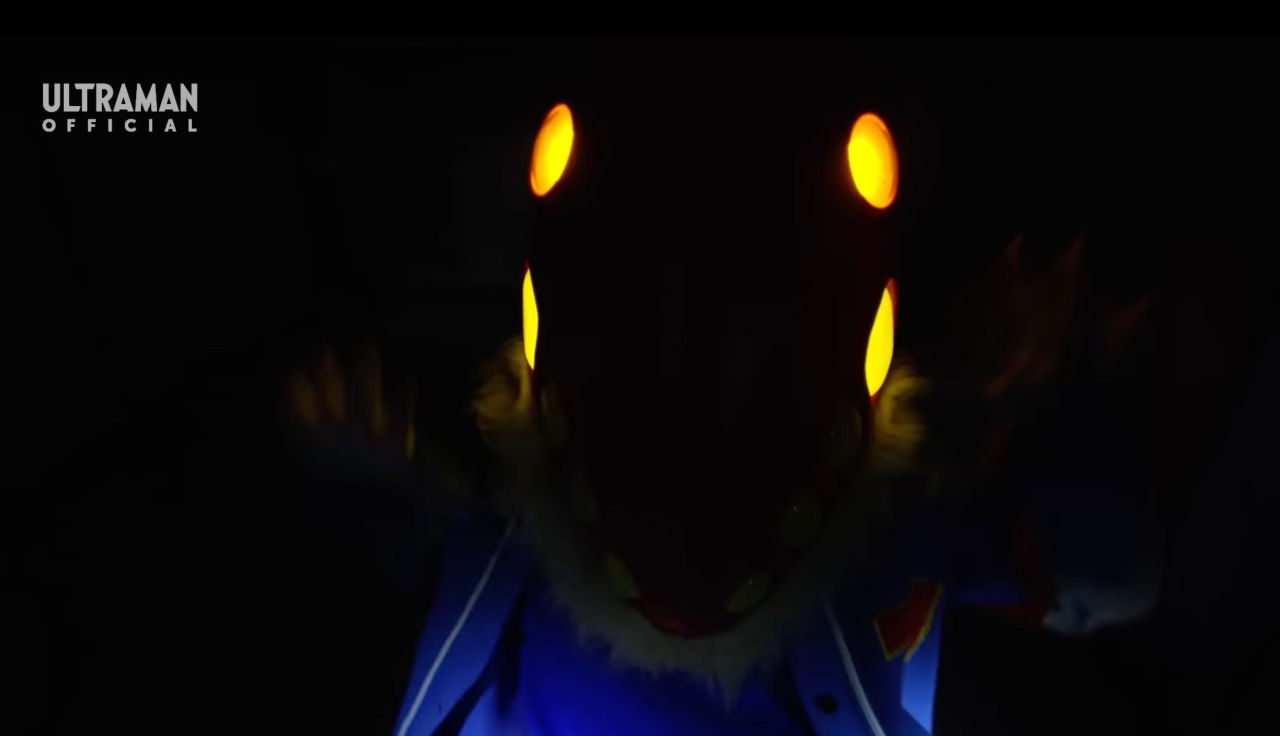