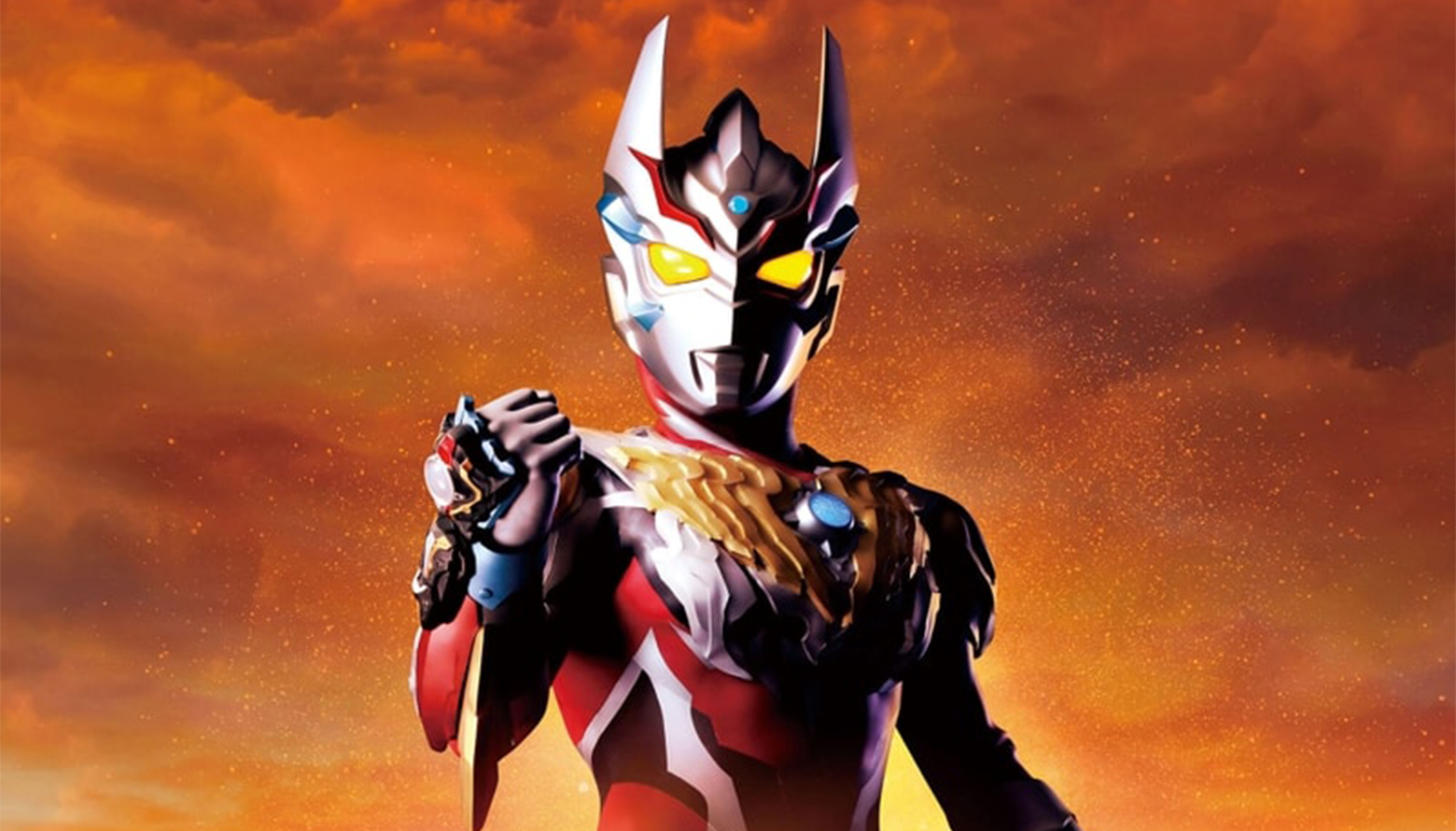 When Ultraman Taiga the Movie: New Generation Climax is released in Japan, March 6th, 2020, audiences will be introduced to Ultraman Reiga, a hero miraculously born from the combination of all eleven New Generation Ultra heroes. Hiroyuki Kudo, host of Ultraman Taiga, Ultraman Titas, and Ultraman Fuma, uses the New Generation Eye transformation device, which contains the powers of all the New Generation heroes, to become this new, mighty giant. Such strength is required to defeat the evil forces of the returning Ultraman Tregear, the villainous giant first introduced in Ultraman R/B the Movie: Select! The Crystal of Bond, and main villain of the Ultraman Taiga series—as well as a new, monstrous threat Grimdo, that had been the source of Tregear’s power. The giant monster Grimdo is a being so powerful and evil that it is possible not even the combined might of all New Generation heroes can defeat it.