ULTRAMAN RETURNS TO MARVEL COMICS IN ULTRAMAN: THE MYSTERY OF ULTRASEVEN 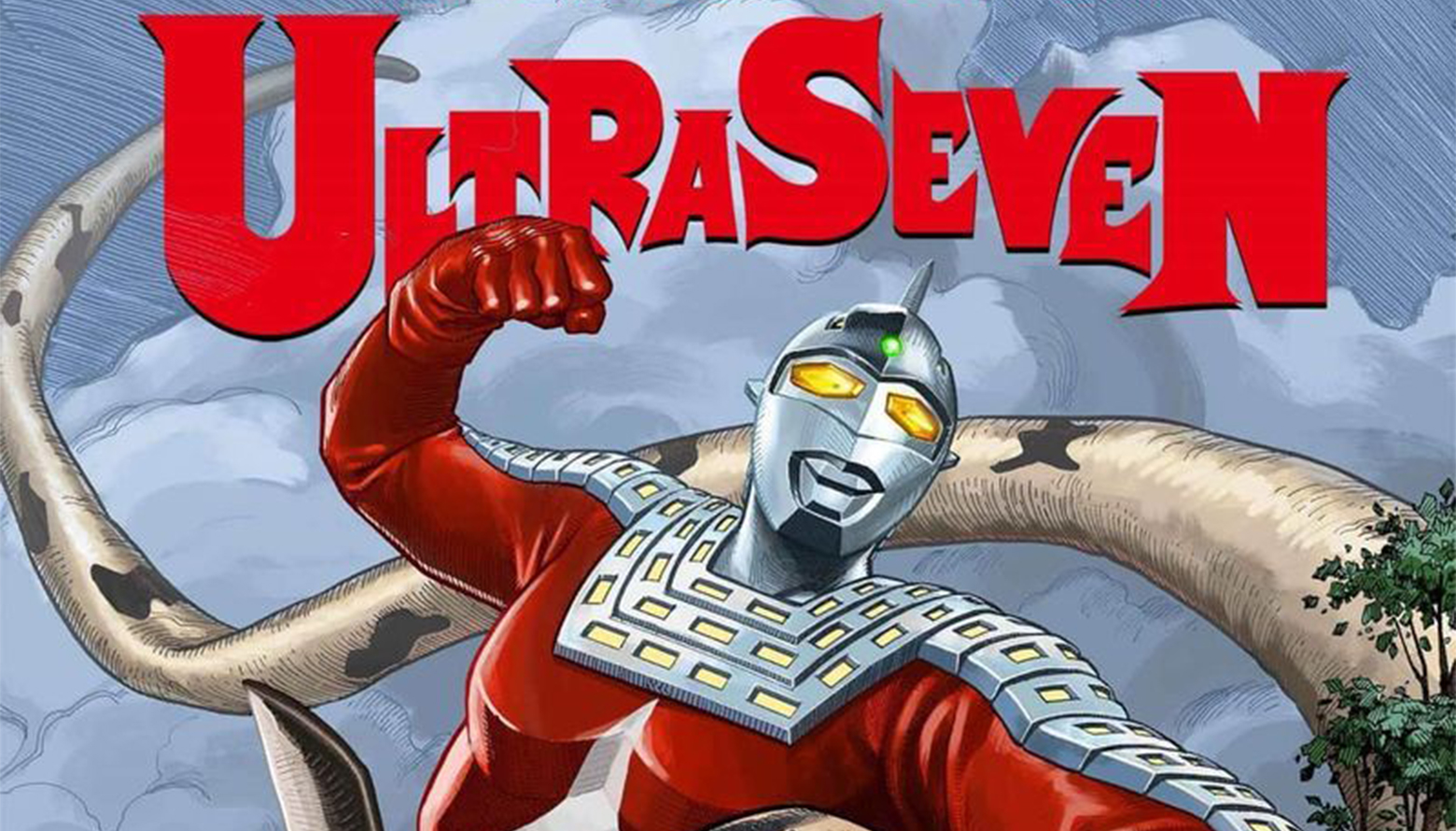 New York, NY— May 17, 2022 — Following the two acclaimed limited series The Rise of Ultraman and The Trials of Ultraman comes a brand-new chapter In Ultraman’s Marvel Comics adventures—Ultraman: The Mystery of Ultraseven!

This latest installment brought together by the landmark collaboration between Marvel Comics and Tsuburaya Productions will once again feature the amazing storytelling skills of writing duo Kyle Higgins and Mat Groom. Joined by rising star artist Davide Tinto, the pair will continue to dive deep into the secrets behind the pop culture icon’s fascinating mythology in an adventure that will thrill longtime fans of the global phenomenon and welcome Ultraman newcomers!

In addition, the double-sized debut issue will include an additional story spotlighting the history of Ultra Q and more instructional Kaiju Steps by Gurihiru!

Giant Kaiju roam. A sinister conspiracy consolidates power. And there’s nobody left to stop it — because Ultraman is GONE! How did the situation go so wrong…? And how can the United Science Patrol claw their way back from the brink? The answers lie in the appearance of an enigmatic new Ultra, and a secret that has remained hidden for decades. From distant stars to lost dimensions, untangling this twisted web will require Shin Hayata to go farther and fight harder than ever before!

"Kyle and my reimagination of this universe started with a long-term masterplan — which is why we featured Dan Moroboshi's mysterious disappearance in the very first pages of The Rise of Ultraman," said Mat Groom. "It's so exciting to have reached the stage where we can now pull back the curtain on that mystery... and its world-shaking implications!"

ULTRAMAN: THE MYSTERY OF ULTRASEVEN #1 (OF 5)

Marvel Entertainment, LLC, a wholly-owned subsidiary of The Walt Disney Company, is one of the world's most prominent character-based entertainment companies, built on a proven library of more than 8,000 characters featured in a variety of media for over eighty years. Marvel utilizes its character franchises in entertainment, licensing, publishing, games, and digital media. © 2022 MARVEL