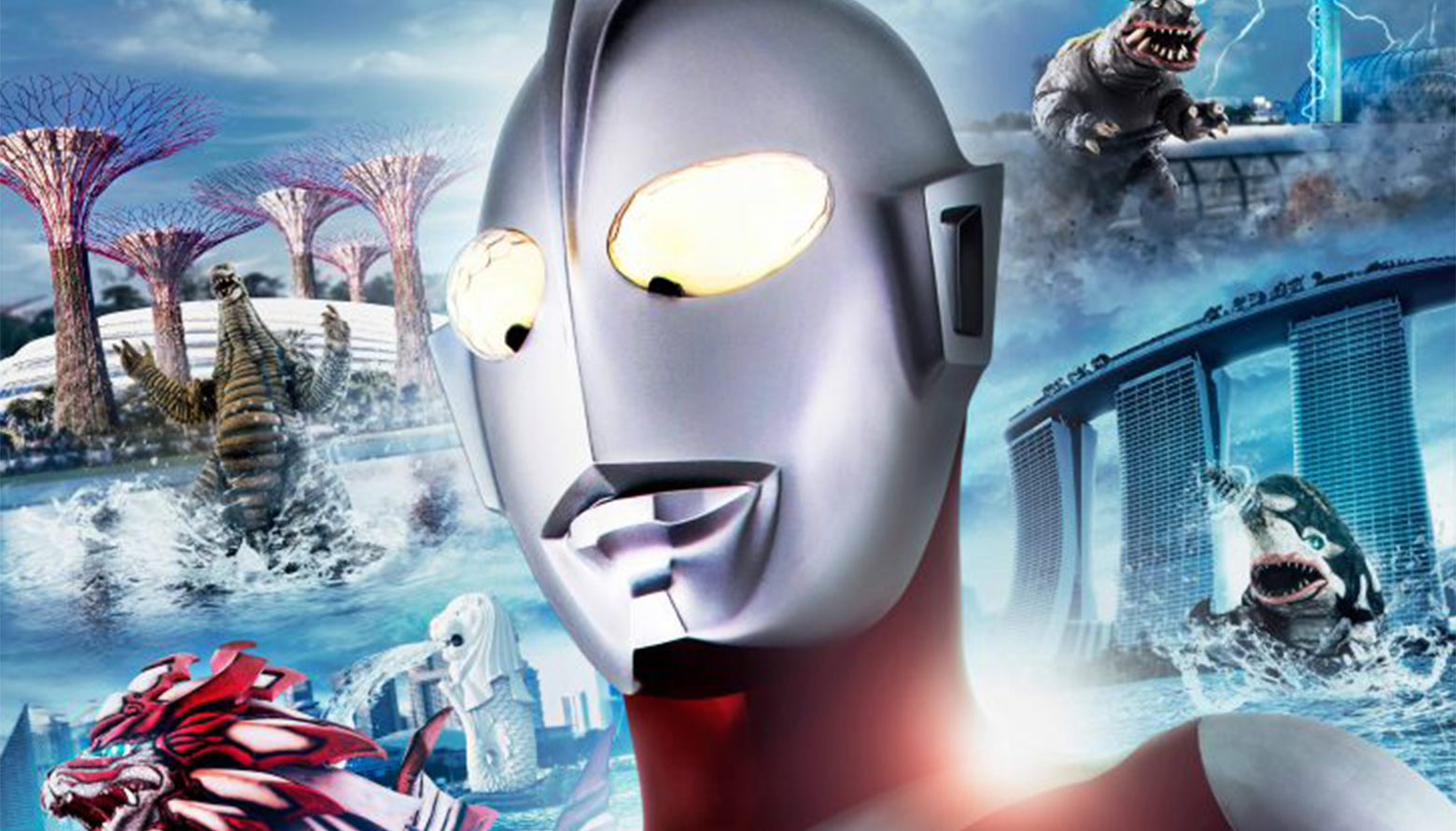 Ultraman Connection is proud to announce that this year is the 55th anniversary of Singapore-Japan diplomatic relations (SJ55) and to celebrate, Ultraman will be featured in an all-new series of short films entitled, “Ultraman: A New Power of Singapore”.

In this mini-series Ultraman faces a plethora of obstacles with no hesitation in order to protect the people of Singapore against the thunderous Kaiju, Red King. The pair confront one another amidst such Singapore landmarks as the Jewel Changi Airport, Garden by the Bay, Sentosa Island, Marina Bay, with both hero and monster somehow avoiding too much collateral damage.

Singapore’s beauty and the intensity of classic tokusatsu battles have been captured by one of the franchise’s finest directors, Kiyotaka Taguchi, the head director of Ultraman Z (2020) and Ultraman Orb (2016). Taguchi has a clear admiration and respect for the nation and showcases this throughout the series.

The series is a unique opportunity for international fans to see Ultraman appear in and interact with another country. The light of Ultraman is not confined to the defense of Japan; Ultraman loves humanity as a whole and will stop at nothing to ensure our protection!

Much like Ultraman himself, we at Ultraman Connection love our friends in Singapore and are so excited to stream the series ourselves. The first episode, “Ultraman: A New Power of Singapore” is available to all on the Singapore Tourism Board’s official social media accounts as well as the Ultraman Official YouTube channel with episode 2 following on December 14th, and the finale on December 21st.

The concept for the mini-series was developed by “SingapoReimagine ULTRAMAN”, a campaign designed to highlight the connection between the 55th anniversary of Singapore-Japanese relations and the first appearance of Ultraman 55 years ago. This won’t be the last of what “SingapoReimagine ULTRAMAN” has to offer though, stay tuned for more of the project’s events in 2022.