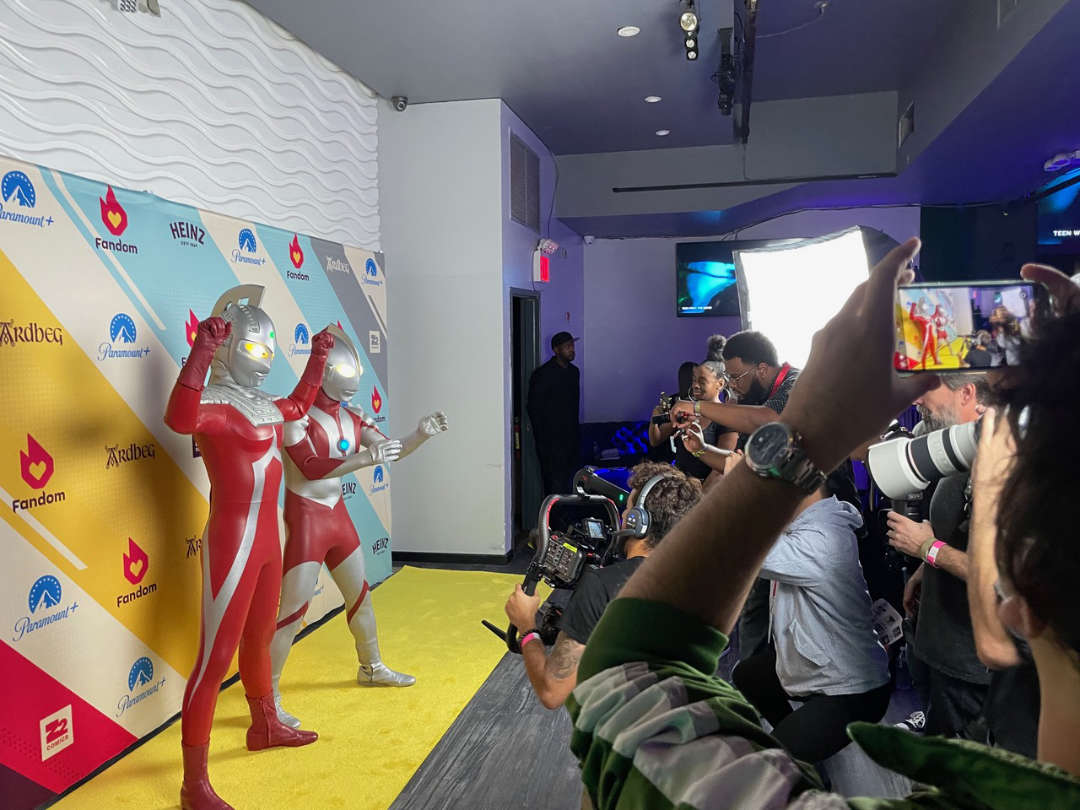 Sponsored by Fandom and Paramount+ in honor of the upcoming Teen Wolf movie, this exclusive party was held at HK Hall, one of the hottest party spots in the city, and of course, where Ultraman goes, Ultraman Connection follows!

Here’s a bit of video we captured of the Giants of Light arriving for the snaps:

As the evening of Friday, October 7th began, photographers snapped away at stars like Teen Wolf’s Tyler Hoechlin, Tyler Posey, and Crystal Reed, but none were the talk of the party more than the two travelers from Japan, who were mobbed by photographers and fans alike: some new to the Ultraman universe, but many recognizing the pair immediately. As soon as Ultraman and Ultraseven left the red carpet, they were mobbed by attendees and influencers alike, each hoping to get a selfie with the heroes.

From there, the two giants mingled a bit, shaking hands and making new fans as they traveled between floors, up to the VIP area, where they enjoyed some fittingly VIP treatment, before finally heading back to Nebula M78 for the night to rest up for another exciting day of New York Comic Con!

If you want to see Ultraman in person at New York Comic Con and take photos with him you there are a few more chances left. Click this link for a full listing for Saturday and Sunday! And for more NYCC and Ultraman news, stay close to Ultraman Connection! 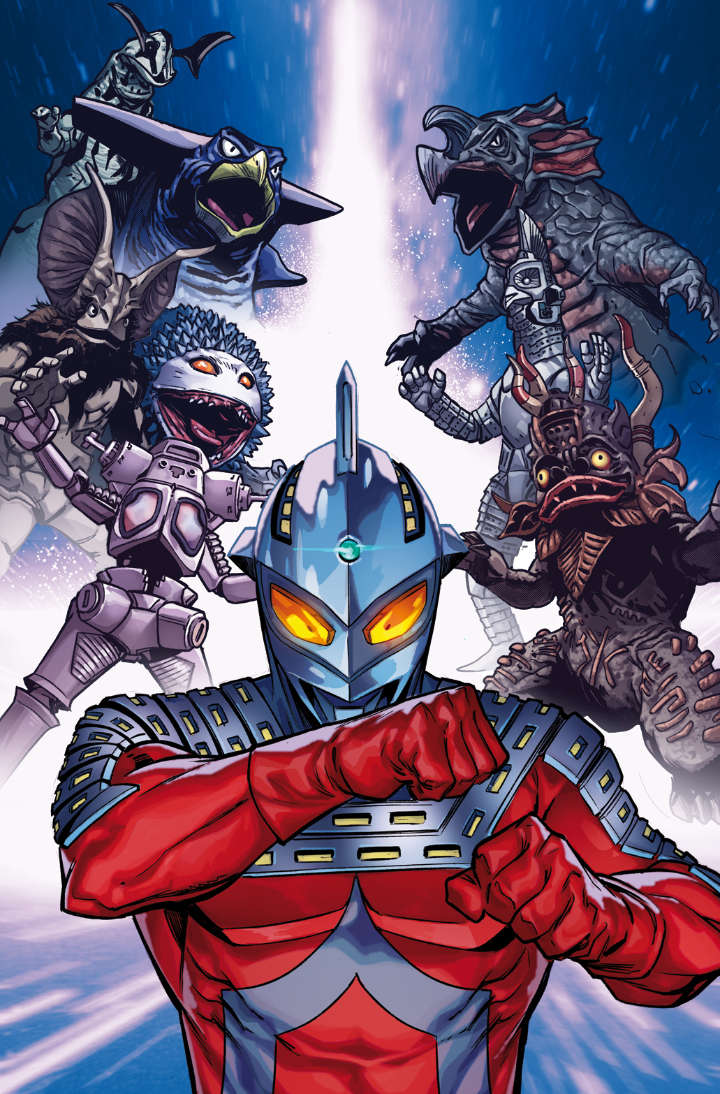