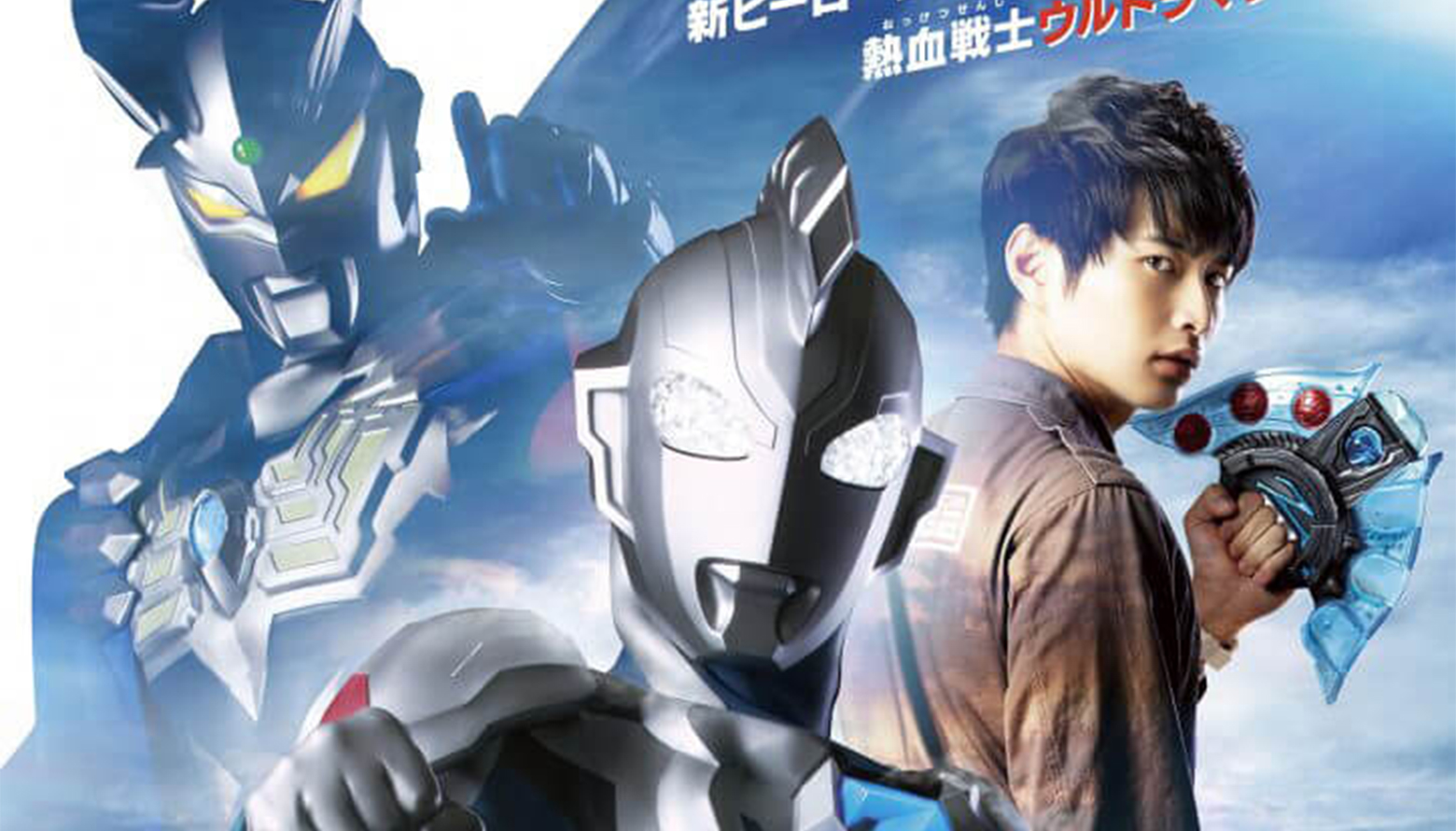 Another news flash as we continue our series of announcing the main cast of Ultraman Z! This time around, we meet the Mechanics Team Leader and the Head Scientist of the Anti-Monster Robot Unit STORAGE!

The latest TV series in the Ultraman universe, Ultraman Z, will air Saturday mornings at 9 AM on TV Tokyo and other TXN Network channels starting from June 20th, 2020. To get you psyched up, we are slowly revealing members of the main cast who will appear alongside the star of the show, Kohshu Hirano!

Hirano plays the show’s protagonist, Haruki Natsukawa, a new pilot of the Anti-Monster Robot Unit STORAGE, but he’s not the only one on that team! Here, for the first time, we will introduce the two new actors playing STORAGE’s mechanics leader and the its head scientist.

“Special Tactical Operations Regimental Airborne and Ground Equipment” (or, STORAGE) is a unit of Global Allied Forces Japan that specializes in combatting kaiju. It defends humanity against those gigantic threats and the disasters they create using special anti-kaiju battle robots. The first of these is Sevenger, but we’re going to be seeing a lot more of them (and their pilots) over the course of the series!

Those pilots can’t do it on their own, however; STORAGE is made up of an entire team of people dedicated to defending the Earth…

Meet Kojiro Inaba, leader of the Anti-Monster Robot Unit STORAGE’s mechanics, who will be played by Jun Hashizume!

In this role, Hashizume will be the leader of the mechanics who maintain the robots of STORAGE, including Sevenger, the robot that Haruki pilots. Whereas Haruki is a flashy, brave pilot, Hashizume will contrast that with his performance as a quiet, old-fashioned man who the team fondly calls “Mr. Bako.”

The Leader of STORAGE’s mechanics, Inaba oversees the maintenance of STORRAGE’S vast array of robots, weaponry, and machines. This “Mr. Bako” has worked many years and learned much in the process, earning the trust of the entire maintenance crew. This has been done through action rather than word: Inaba is a quiet man who gives off an old-fashioned air. Don’t underestimate him, though: he often displays unexpected skills at the exact moment their needed, but where he learned these remains unknown, as his past is shrouded in mystery…

Jun Hashizume has this to say about his role:

When I heard from my manager, it really seemed like I’d fall down. In my childhood, I’d clutched a Beta Capsule and dreamed of being Ultraman. That I could appear in my beloved Ultraman! Half a century later, that dream has become reality. Ultraman has always given me courage. He’s always supported me, saying, “It’s okay! You can do it!” No matter how much time passes, I want children to have hopes, dreams, and courage, to know the bonds of friendship, the value of life, and the limits of time! With that earnest wish in mind, I’ll do my best as Mr. Bako. All of the staff and cast members are fighting to make this “dream” a reality, so please look forward to it! What’s the mystery in Mr. Bako’s past? It’s…

His profile (in Japanese) can be found here:

Inaba isn’t the only person who supports STORAGE’s pilots.

Meet Hikari Kuroki, who will play Yuka Ohta, lead scientist of the Anti-Monster Robot Unit STORAGE, and maybe the one who is the most obsessed with kaiju!

Kuroki, as Ohta, will help Haruki and the other pilots by developing anti-monster robots so that she can aid them directly when fighting monsters. Look forward to her performance as this unique scientist, whose eccentricities include making questionable nutritional juice mixes!

Fascinated by monsters, Yuka is well versed in biology and historic legends, which help with her analysis as the head of STORAGE’s science team. She began developing anti-monster combat robots in her youth and joined STORAGE so that she can study the monsters they fight more closely.

Hey everyone, it’s nice to meet you!!! I’m Hikari Kuroki, and I’ll be playing Yuka Ohta! When the casting was decided, I was surprised and filled with joy. “I get to be in Ultraman!?” It’s an incredible honor to be involved with Ultraman, a show that my older brother and I watched obsessively as kids. After the decision, I waited anxiously to start shooting, getting more and more nervous the closer we got to filming. But on the first day of shooting I was able to make friends with the rest of the cast, and we had fun every day of filming. There are some funny scenes where I kept laughing, so I hope everyone watching can laugh too! I really hope Ultraman Z will be loved by many people. I’ll give the remaining scenes everything I’ve got! Look forward to it!!