ULTRAMAN ZERO: LINK BETWEEN THE GENERATIONS 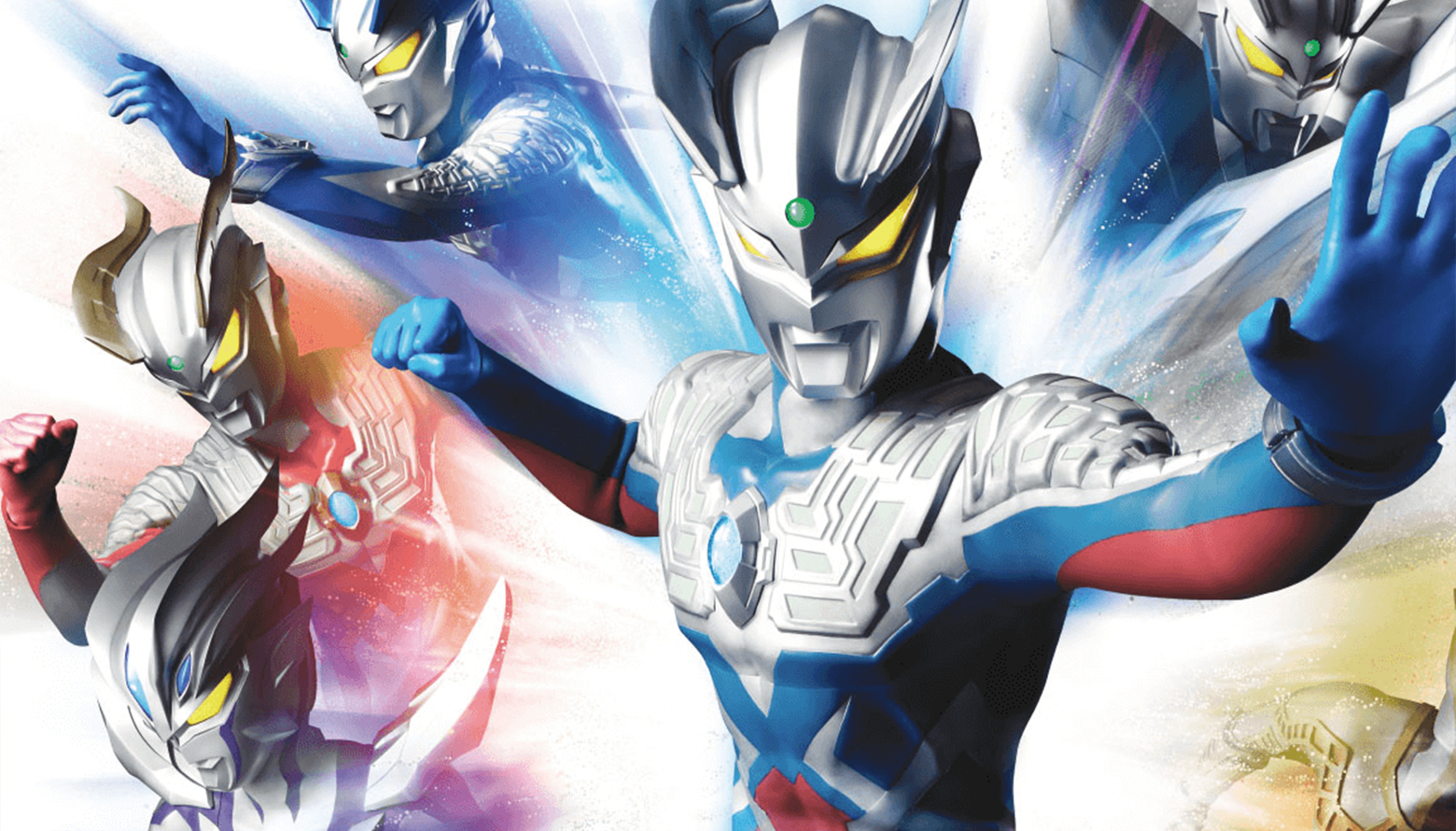 Since his debut in 2009’s Mega Monster Battle Ultra Galaxy: The Movie, Ultraman Zero, the Son of Ultraseven, has proven himself to be one of the greatest heroes to emerge from the home world of the Ultras, the Land of Light. Appearing toward the end of the Second Generation of the Ultraman Series, Zero’s flamboyant style and tremendous power helped to usher in the Third Generation’s (also called the New Generation Heroes) through a trilogy of movies starring him and his allies—Ultra Galaxy: The Movie, Ultraman Zero: The Revenge of Belial, and Ultraman Saga.

Zero’s popularity makes sense; after all, he is the inheritor of the legacy of two of the most beloved Ultra Brothers of the Ultraman Classic era, being both the son of the eponymous hero of 1967’s Ultraseven, and the student of Seven’s most famous protégé, Ultraman Leo. Unaware of his legendary parentage, Zero’s youthful exuberance got him into significant trouble in his early life. Exiled by his father from the Land of Light, Zero was taken in by Leo, who began to train him, much as Seven once had.

After Leo tempered his power with an unshakeable sense of justice, Zero was sent back to the Land of Light to save not only his father, but every Ultra, when the evil Ultraman Belial returned to conquer the universe. Defeating the tyrannical Belyudra, the dark giant that Belial created after merging with over a hundred monsters, Zero was welcomed back home by Seven, who proudly embraced his son.

Zero’s role in the Ultraman Series is a unique one. He is a representative of all three generations. As the son of one of the greatest heroes of the Ultraman Classic First Generation, Zero’s introduction heralded the end of the experimental Second Generation of the series, and set the tone and stage for the more serialized, shared-universe New Generation that has continued to this day.

Since his debut, Zero has, like the great heroes before him, acted as a mentor to many of his contemporaries, especially the young Ultraman Geed, son of his nemesis Belial. Acting as a surrogate older brother to Geed, as well as other heroes of the modern age, Zero has slowly begun to find himself in a role similar to his father and teacher.

Now, it has just been announced that Ultraman Zero will find himself directly training a new young Ultra—Ultraman Z! In the premiere episode of the upcoming series Ultraman Z, Zero and Z stand as the vanguard of protection for the Land of Light against an evil force from the distant past. After a fierce battle, the pair are separated, and it is up to the fierce but relatively inexperienced Z to save a now-threatened Earth. But more than likely, we haven’t seen the last of Ultraman Zero!