WHAT MAKES ULTRAMAN TIGA SO POPULAR? 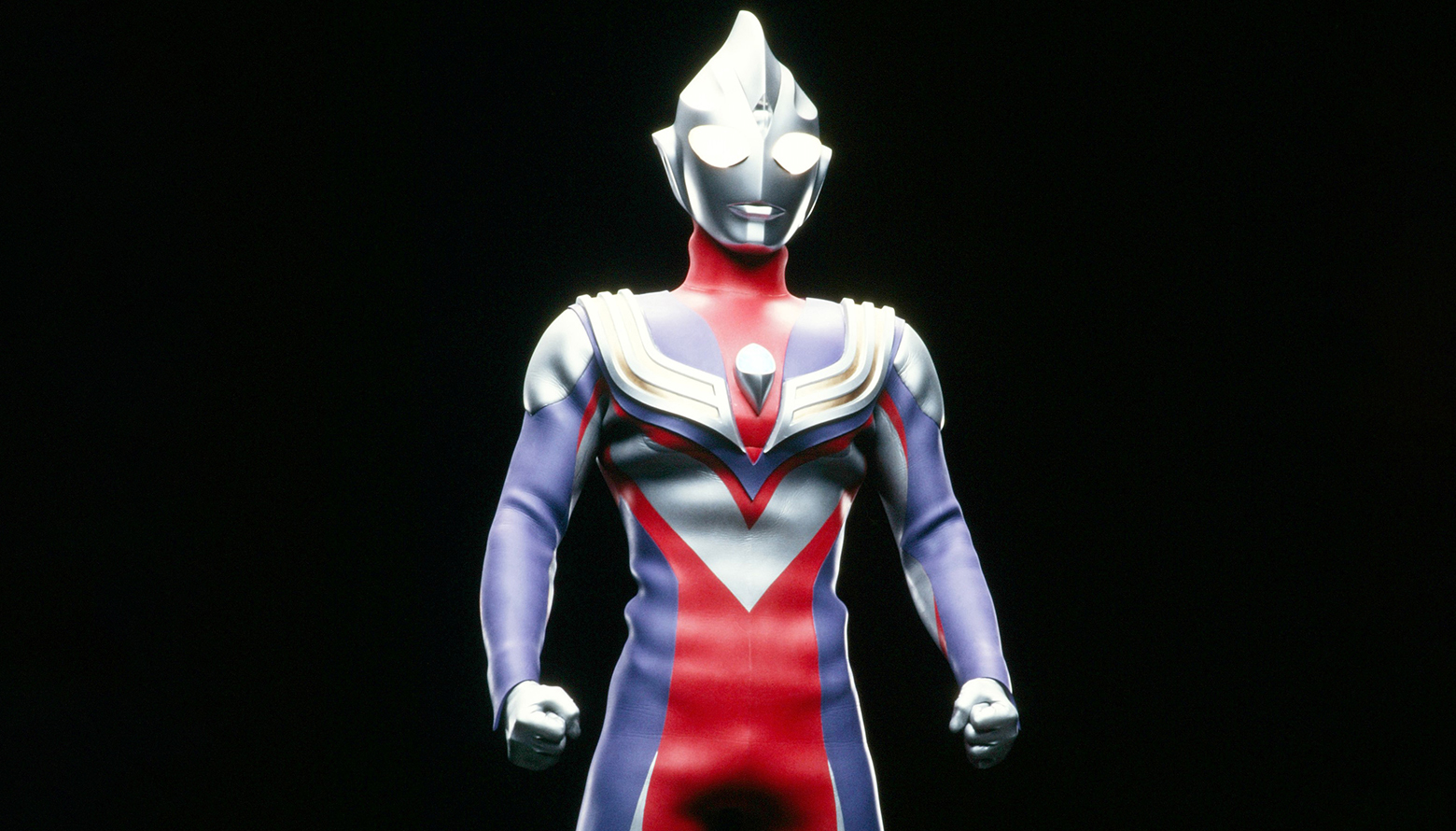 It was 1998 for me when I first saw him. The silver giant, fighting the terrifying monster. He only had three minutes to save the world, but I never doubted he’d succeed. I’m obviously speaking of the eponymous hero of Ultraman Tiga, the 1996 entry of the Ultra Series so beloved that, in parts of the world, has almost eclipsed the original series it derives so many of its best traits from in popularity. The questions remains: What is it about Tiga that makes it so special, so venerated, that its concepts and worldbuilding were worthy of being revisited 25 years later in Ultraman Trigger: New Generation Tiga? Let’s discover the answers, together!

1996 was a critical year for Tsuburaya Productions, the creators of the Ultra Series. Ultraman had not appeared on television since the 1981 ending of Ultraman 80, and though Tsuburaya had maintained a consistent presence on television since that point with shows like Gridman the Hyper Agent, the time was right for the Giant of Light to make a grand return to the airwaves. The decision bore fruit on September 7, 1996, as Ultraman Tiga introduced fans not to the same Classic setting that the Ultra Brothers had protected for years, but a brand-new Earth with its own history and set of dangers—world of the Neo Frontier.

Neo Frontier’s Earth is in some ways earlier in technological development than the Classic timeline, but Tsuburaya’s legendary effects work and the gorgeous aesthetic of the show does an excellent job painting it as a worthy contemporary. The Terrestrial Peaceable Consortium, or TPC, has helped bring about peace on Earth, allowing science and development towards the stars to finally begin in earnest. To confront the mysteries still standing before them, the TPC has formed the Global Unlimited Task Squad, or GUTS, this world’s first defense team.

GUTS is sorely needed, as the voyage of humanity into the unknown comes with countless dangers from not only the future, but challenges from the pastd. It is the first of these dangers, the monster tag-team of Golza and Melba, that sends GUTS after the power of the mysterious Tiga, and when pilot Daigo Madoka finds the petrified giant in a pyramid of light, he merges with it to return Ultraman to television audiences for the first time in a decade and a half!

Ultraman Tiga struck like lightning with fans old and new for one reason above all others: The show was really good. Ultraman has always held a reputation of quality globally, but Tiga had budget, talent, and the best effects in the business every week, and used all three to great advantage. Ultraman Tiga himself was a revolution in the genre, a hero whose powers allowed him to “change forms,” adopting a different aesthetic and specialization depending on his foe.

This trait, central to the structure of Tiga, allowed for a wide variety of foes for the giant to fight, with the understanding that Tiga functioned with the skills and style of three heroes in a single body, and thus could adapt to whatever challenge the writers dreamed up. Between the traditional Multi Type, brawny Power Type, and speedy Sky Type, Tiga’s Type Change skill allowed for unique solutions to the challenges that the creative team could invent.

In addition, Ultraman Tiga featured an evolution of the concepts that the original Ultraman series presented: a humanity under threat of the unknown, an overwhelming darkness that was fought back not simply with strength, but with kindness. Fights very often were not won simply by beating a monster or alien into submission, but by proving the strength of humanity’s principles against fear and uncertainty. What Tiga was not afraid to show, however, was how difficult this task could be. The vices and darkness within the human heart, represented by insidious foes like Keigo Masaki, are threats that have to be reckoned with, and not simply ignored. But they can be faced, and moved beyond, the series promises, not simply through kind words, but through an innate wisdom in its storytelling that resonated with audiences young and old.

A major secret to Tiga’s success is perhaps more simple than any of these reasons: the series was shown to the whole world. The original Ultraman and its successor series, though known globally, were primarily shown in Japan, with only a limited amount of content making it beyond the country’s shores for decades. Tiga, however, had the privilege of a world tour in the early 2000s, with the hero being seen by audiences from the United States to China! For many fans, especially Millennials and younger, Tiga was the first entry in the Ultra Series they got to watch, and that first experience is one that fans keep close to their hearts.

It has been 25 years since Ultraman Tiga, but the lessons it’s taught and the experiences it provided to viewers remain fresh to this day; not least of all thanks to the series’ modern successor, Ultraman Trigger: New Generation Tiga. Trigger has, like its predecessor, attempted to redefine what Ultraman means, at a time when the values espoused by the Ultra Series are needed most of all. If you want to see what all the fun is about yourself, don’t hesitate to watch the series as it airs every Friday night on the Ultraman Official YouTube Channel, or catch one of the critically lauded Ultraman Connection Live shows, like the Ultraman Connection Live Holiday Special, coming soon to this very site! And for more Tiga, Trigger, and other Ultra Series content, stay close to Ultraman Connection!