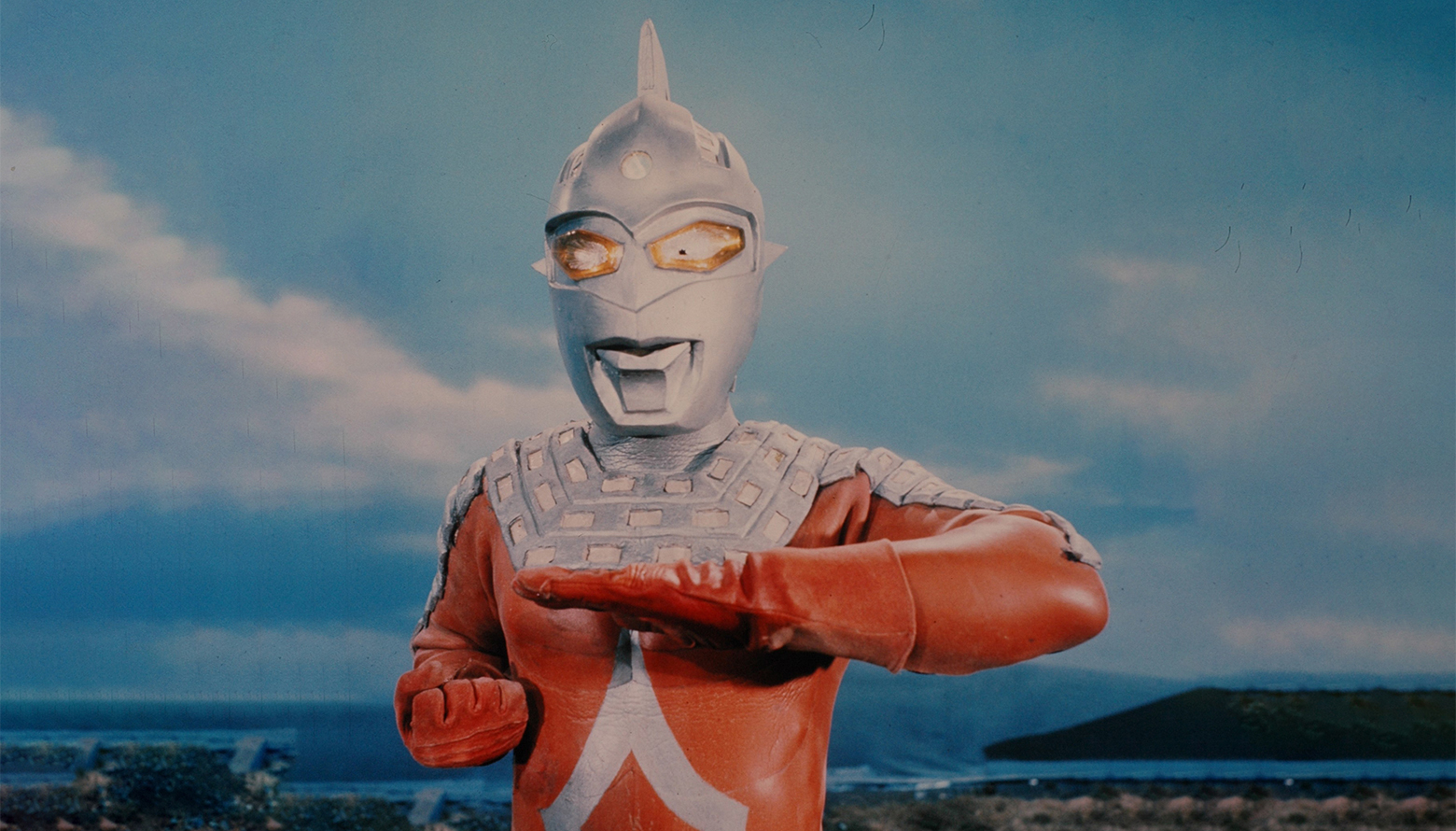 Newer fans of the Ultraman series may not be familiar with all the legacy Ultra Heroes and shows that have been introduced since 1966. For that reason, we’re here to bring you up to speed on everything you need to know about Ultraseven.

Ultraseven is the third Ultra to visit Earth after Ultraman and Zoffy, who both originally appeared in the first series Ultraman). He is titular hero of the 1967 series Ultraseven, which is actually the third Ultraman series counting Ultra Q, which ran before Ultraman. The series was originally intended as a standalone story, separate and apart but with similar motifs to Ultraman but was later brought into continuity when both Ultraman and Ultraseven appeared in the 1971 follow-up, Return of Ultraman. Since then, Ultraseven has become one of the most popular characters in the entire franchise and continues to make appearances throughout the various series and films as one of the original members of the Ultra Brothers!

The 1967 show follows the adventures of the red giant known as Ultraseven, who has been sent from the Land of Light to map the Milky Way galaxy. On a visit to Earth, after encountering a kidnapping threat from the evil Alien Cool, the Ultra adopts a secret human alter-ego, calling himself Dan Moroboshi, and assists the Earth’s defense force, the Ultra Guard, as they investigate extraterrestrial threats. After successfully thwarting the Cool invasion, in both human and Ultra forms, the giant decides to stay on Earth and join the Ultra Guard as both Dan, and the red giant the humans name “Ultra Seven” as, after Dan, he’s the unofficial seventh member of the team!

Helping Dan on his journey are the brave members of the Ultra Guard. The team includes Commander Kiriyama, the friendly Member Furuhashi, the nurse and operator Member Yuri, sharpshooter Member Soga, and strategist Member Amagi. With a wide variety of vehicles and specialty weapons, the members of the UG strike back against Kaiju threats with help from their unofficial seventh!

In addition to his own incredible show and many appearances since, Ultraseven also has unique characteristics that have solidified his status as a fan-favorite. His physical appearance differs from many of the other Ultras, which also grants him different abilities. He lacks a Color Timer, and thus a three-minute limit, instead possessing a Beam Lamp on his forehead, from which he can fire the Emerium beam, as well as functioning as a warning light when he is near defeat.

Fixed on his head is the Eye Slugger, a weapon that can be removed and held as a blade or thrown as a boomerang-like projectile. Finally, his chest and shoulders are covered in Protectors, which allow him to absorb energy and function as powerful armor.

Although Dan is simply his human form, rather than a separate human that he has merged with, Ultraseven still uses a transformation item, the Ultra Eye, to change into his Ultra form. However, he still has some tricks up his sleeve as Dan, such as the Ultra Capsules, which allow him to summon friendly monsters to fight for him. This is one of the earliest appearances of this concept in global popular culture, clearly a precursor to Pokémon’s Poké Balls. Ultraseven is also responsible for some of the franchise’s most iconic Kaiju, such as Eleking, King Joe, and dozens more!

Since the conclusion of Ultraseven, the character has appeared consistently throughout the series and films as a member of the Ultra Brothers and as part of the Inter Galactic Defense Force. He most recently is featured in Ultra Galaxy Fight: The Absolute Conspiracy (which you can stream for free at Ultraman Connection right now)! In Mega Monster Battle: Ultra Galaxy Legends The Movie, it was revealed that he is a father! His son, the flashy and cool Ultraman Zero, has become a favorite amongst fans in his own right.

Seven recently made a surprise appearance on the final page of the Marvel Comics miniseries, The Trials of Ultraman, and he will be the subject of his own Marvel series later this year, The Mystery of Ultraseven. And he will of course also appear in the upcoming Ultra Galaxy Fight: The Destined Crossroads, alongside his Ultra Brothers, the New Generation Heroes, and many more characters from throughout the history of the franchise!

To catch up with the Ultra Galaxy Fight series, check out the director’s cuts of both films right now for free by making an Ultraman Connection account! And for all things Ultraseven and Ultraman, make sure to stay tuned to Ultraman Connection!