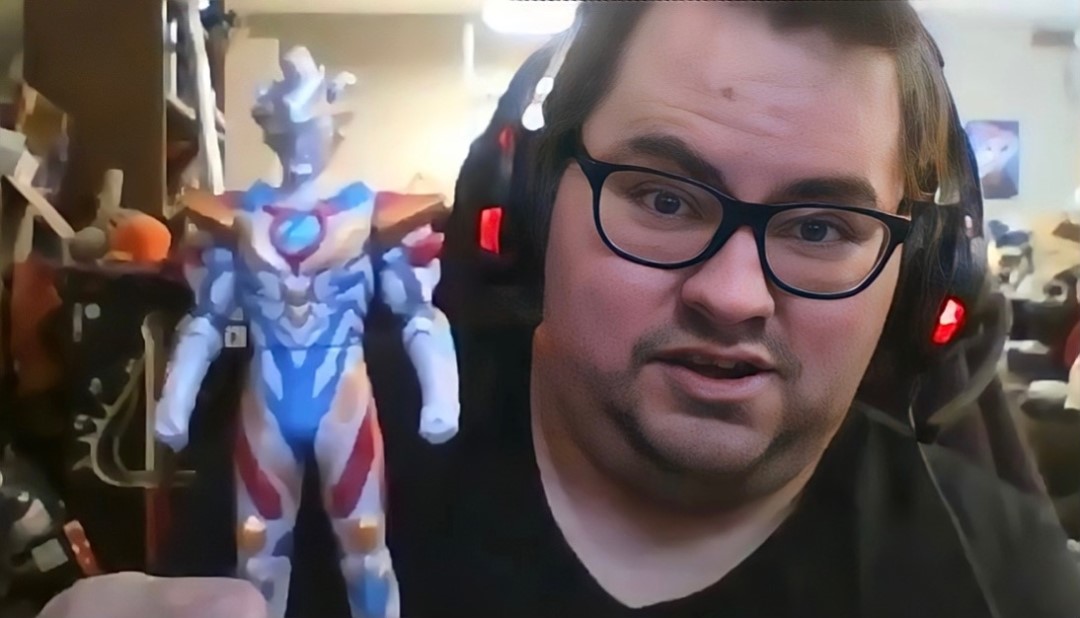 Jessie Elias, also known as ZeltraxMillenium, is a devoted Ultraman fan, video host, voice actor, article writer, and artist. Jessie is a full-time staff member of HeroClub and hosts the ZeltraxMillenium YouTube channel boasting a couple of thousand subscribers and a Twitter following of nearly the same. HeroClub is co-owned by Editor-in-Chief Billy Doyle (also known as WheelChair21 on Twitter and Facebook) along with Brian Benjamin (Ben_Odinson on Twitter). Jessie even interviewed Ultraman Connection’s very own Jeff Gomez on his show! Jessie’s first interaction with Ultraman was the 4kids dub of Ultraman Tiga on cable in the early 2000s, way before Ultraman had permeated the American cultural canon. He was enamored by the general themes of hopefulness and overcoming adversity. As an autistic person who has struggled to feel accepted, Ultraman served as a beacon of hope for Jessie. From that point on, he dedicated himself to finding anything else from Tsubaraya Productions. “I am always a proponent of supporting official releases. Now more than ever we’re getting so much Ultraman stuff in America and I know everyone on the other end is working their butts off to make it all more accessible to us. We’ve gotta support!” Through this effort, Jessie began collecting all the Ultraman memorabilia he could get his hands on. Some of his most prized items include the Ultraman Orb and Ultraman Geed Blu-ray sets. “I love those two because they explore the idea that it doesn’t matter where you came from before, it’s what you do now that defines you.” Ultraman has inspired Jessie to realize that he is in charge of his fate and the difficulties of the past do not undermine his potential. He has applied this philosophy to many aspects of his life and has made changes for the better. At one point he didn’t believe he could be an interviewer, but with the confidence he gained from Ultraman, he harnessed his power and now has great conversations with some of the top voice actors and creators in the community. “I really like how all the Ultras and their hosts have such neat support systems. All the different science and military organizations want to help them. They all think before they act and work together.” He doesn’t only do interviews, though. In one of his recent videos, Jessie drew attention to the impact of inflation on the toy market and the repercussions of inaccessibility. While he generally doesn’t get political on his platforms, he feels it’s important to pay attention to how real-world issues affect the franchises he loves. Although he can have strong opinions on various aspects of the toy and collectible industry, he tries not to let himself get dragged into too many online battles. (That wouldn’t be the Ultraman way, after all!) He also does reviews, hauls, list videos, and vlogs and has been posting consistently since 2011. Jessie has cultivated quite the community from his engagement with Ultraman fandom. He is a regular participant in various Discord groups, including Ultraman Connection, in which he and friends discuss theories, air their grievances, give each other reviews on content, and take part in the inevitable camaraderie that any Ultra-fan group develops. “We talk a lot about the differences between each Ultraman series and how they manage to be so versatile and yet keep the same themes. Ultraman R/B was so comedic and yet it came out right after Geed which was such a deep, emotional story. It’s just cool how two shows can be so opposite in tone but still have the same message.” Jessie is responsible for recruiting a multitude of new Ultraman fans through his reviews, articles, and videos and for that we at Ultraman Connection are always grateful! Jessie has also branched out into taking commissions for custom painted figures. If you’d like to commission a piece from him, or just connect with him in general, you can reach him by email at [email protected] or on his social medias which are linked below. Stay tuned for more on UltramanConnection.com! https://twitter.com/ZeltraxMilleniu https://www.facebook.com/ZeltraxMillennium https://www.youtube.com/watch?v=uagFIxU2NKs 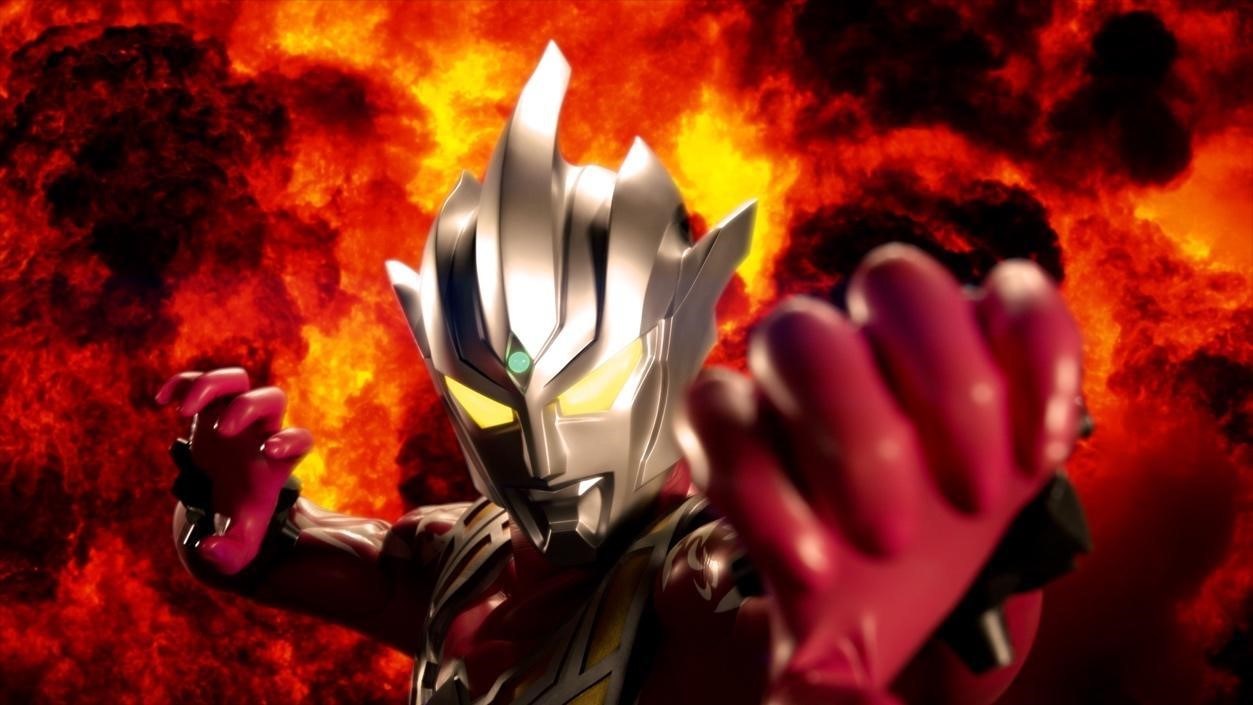